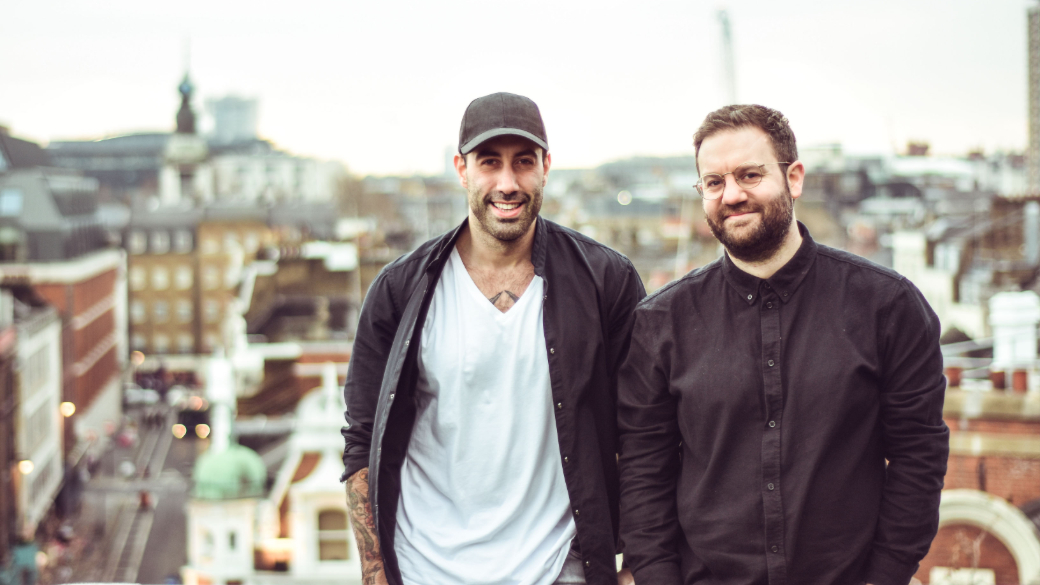 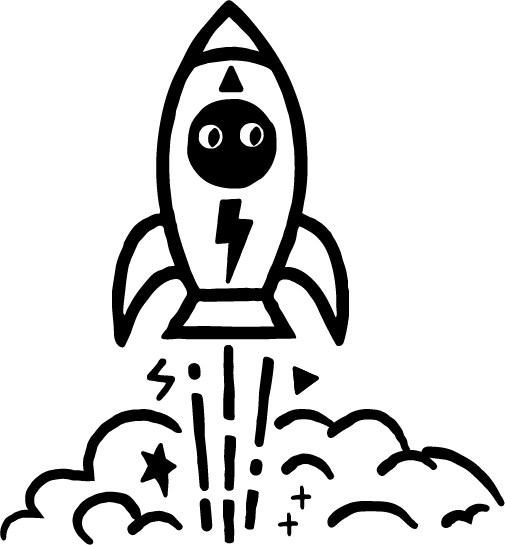 Great companies are all about one thing: teams. Yes, for success, numerous moving parts need to come together perfectly — product, technology, meeting room wallpaper and so on — but without having the right mix of individuals working collaboratively the chances of that happening are slim.

Luckily there’s much to be gleaned from those who have been there, done it and come out the other side stronger (or at least without any permanent cognitive damage).

That’s why on the Insightful blog we’ll be speaking to individuals, founders and teams, asking what they got right, what they learned along the way, and what they occasionally got wrong. The goal? To pull out tips, actions and strategies to be applied at will, and a few schadenfreude-inducing anecdotes to boot.

So, where better to start than on home ground? We sat down with our own Phil Blaydes and Chris Abbass, co-founders and co-CEOs of Talenful, to see how a first meeting over a single pint became a 100-strong mission to transform recruitment. 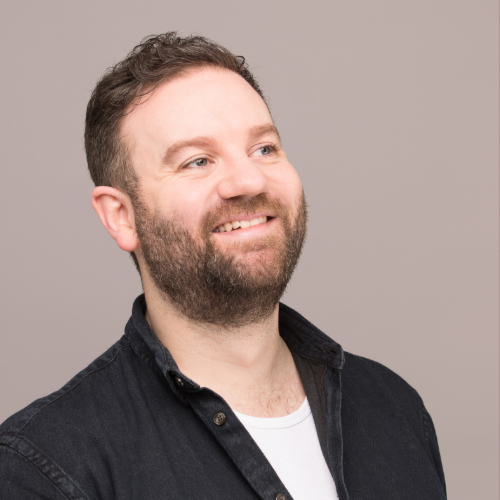 First things first, how did you two meet?

Phil: We met through a networking group for in-house recruiters. We were both working in-house at different startups – Chris was at Audible and I was at Thought Machine.

Chris: We didn’t really know each other which, for starting a business, was probably a good thing. Phil messaged me to pick my brain on some contracting stuff, so we went for a pint in Farringdon and ended up coming up with this idea. 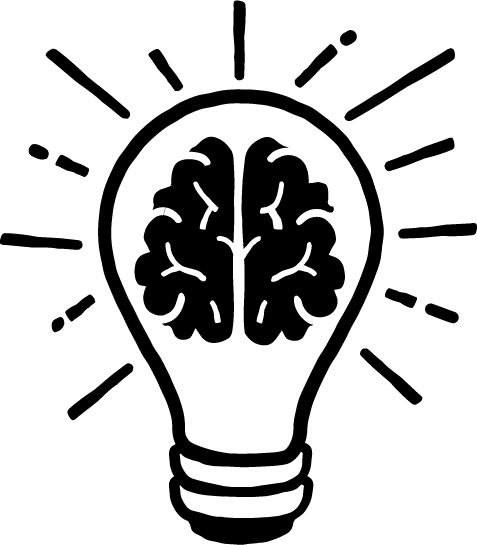 So you came up with the idea for the company the first time you met?

Phil: Yeah. We didn’t really spend that much time talking about it. We were just like, ‘What’s the worst that can happen?’

Chris: We both had so much experience in the market that we knew the problem we were trying to solve. 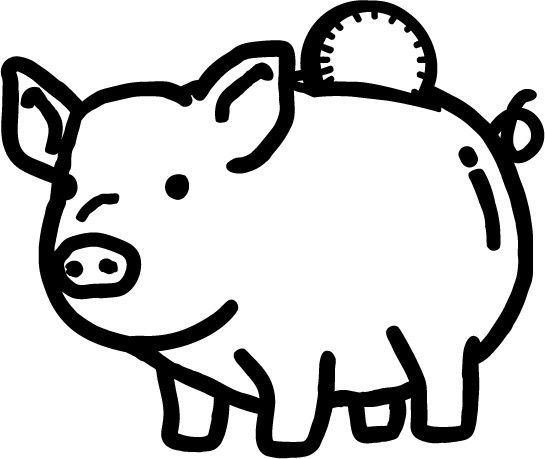 What issues did you have with the recruitment industry back then?

Chris: The traditional options open to companies at the time were either using recruitment agencies, which would charge really high fees and not use a very personal approach or hiring a permanent team of in-house recruiters. Our pitch was basically to provide an all-inclusive, flexible solution that worked as part of your business.

Phil: Generally, hiring sucks for companies. It’s not a good experience for them a lot of the time, when it really should be. So having experts to help, who aren’t motivated by the money but are motivated by building your company, makes it so much better.

Chris: The commission element of recruitment had created this polarising marketplace where recruitment companies were focused on KPIs and targets and making as much money as they could, which didn’t align with the clients they were working for at all. We wanted to take that commission element out completely, work on-site with clients, and make it all really transparent. 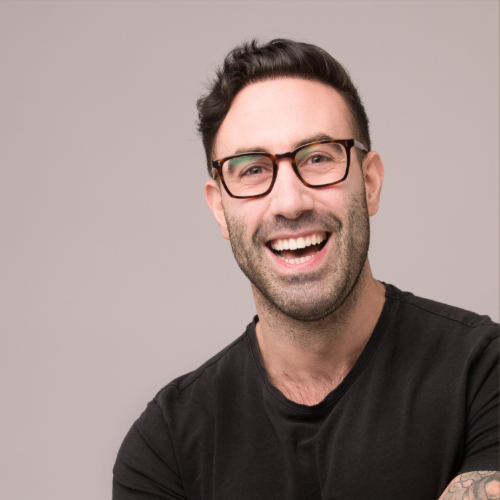 How did you go from business idea to building an actual company?

Chris: Luckily, our contracts were coming to an end, so the main thing was scaling down our days and trying to flip our contract clients into Talentful clients. That allowed us to start quite quickly, which was very beneficial. We went for that drink in September 2015, and signed our first client in October.

Phil: We got Zopa in January. Then we also got an intro to Balderton Capital, which led to a client called Magic Pony Technology, a deep learning company that was sold to Twitter after about 18 months.

Chris: I remember having a call with Phil just before we broke up for Christmas, having just signed a contract which was three people, on site, for 12 months. For us, at the time, that was unthinkable.

Phil: A lot of what we did was quite ballsy, to be honest. Signing offices, and all that kind of stuff. Building a business is a series of all-in bets, basically. You wouldn’t do it in a casino, but you have to in business. 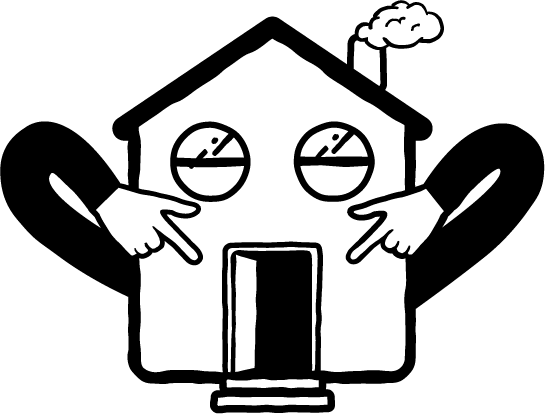 Tell us a bit about your very first office

Phil: It was in Shoreditch above the Crown & Shuttle pub back in 2016. There was no air conditioning, no lifts, a toilet which kept getting blocked. It was pretty horrific.

Chris: And it overlooked the pub’s beer garden, which was pretty tempting at 2 o’clock on a Friday. Now we’re in our fourth office, on Shaftesbury Avenue. We were debating whether to go for it, because at the time, there were 30 of us and it fits 60. Now we have 100. 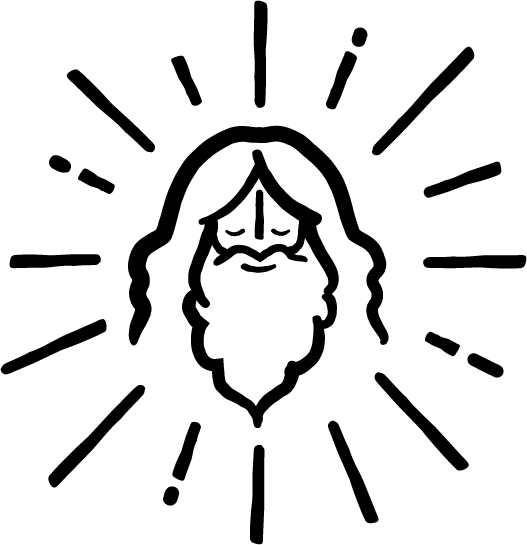 If you could go back to when you first founded the company and give yourselves one bit of advice, what would it be?

Chris: You get distracted by the shiny stuff in the startup world, especially when you’re surrounded by lots of VC-backed companies with millions to spend. Having a really nice office, having free breakfast or beers on a Friday – that’s all really great, but it’s superficial. It’s not what keeps people at your company. People want somewhere they can learn, and develop, and build a career. That’s way more valuable than a ping pong table.

Phil: To a certain extent, fancy offices and free breakfasts are almost hygiene factors now. They’re not differentiators. The bar has been raised to the point where everyone just completely expects that kind of stuff. 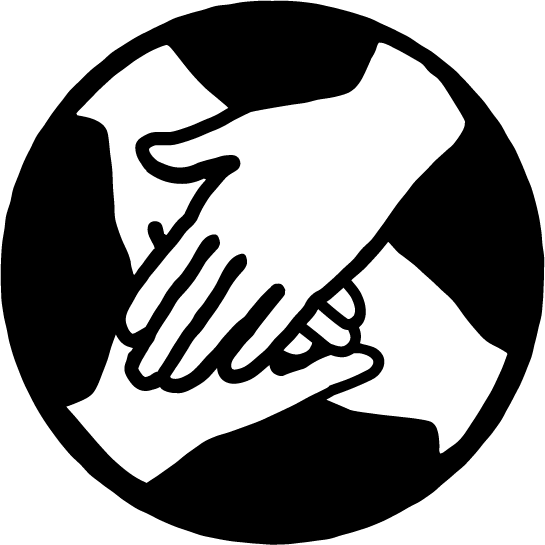 How does the tech industry differ to other industries, jobs-wise?

Chris: It’s highly, highly competitive. You get genius engineers or mathematicians who’ve created a really cool piece of software, they have 10 million dollars in investment, but then they have to build 200-300 strong team. That can present a completely new challenge.

Phil: The expectations for recruiters are very high. There’s a level that we need to hit each time, because companies are expecting red carpet service.

Chris: We exist to show those people that if you get your hiring right, it’ll pay dividends in the future. After all, people are the only thing that separates the best companies from the average companies. 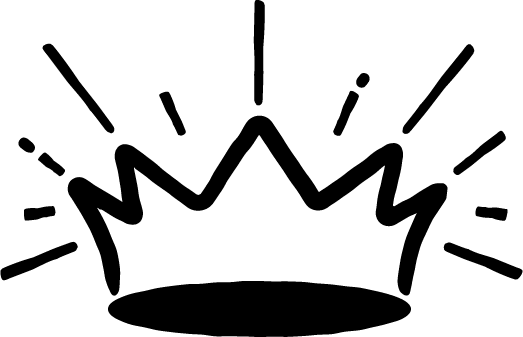 Who are a great example of a company in the tech sphere with a good approach to building teams?

Chris: Depop. They believe in the power of people, and they have a really strong leader within that space – Chris Wilkinson. Chris champions the importance of good people in the business. If you’ve got someone at the top who feels like that, it trickles down, meaning everyone feels like that. That makes for a high-performing business, and you can tell that everyone is happy there.

Phil: He really champions that healthy relationship between the company and the person, so making sure that people are dedicated to getting the job done, but that they also have a life outside of work as well. 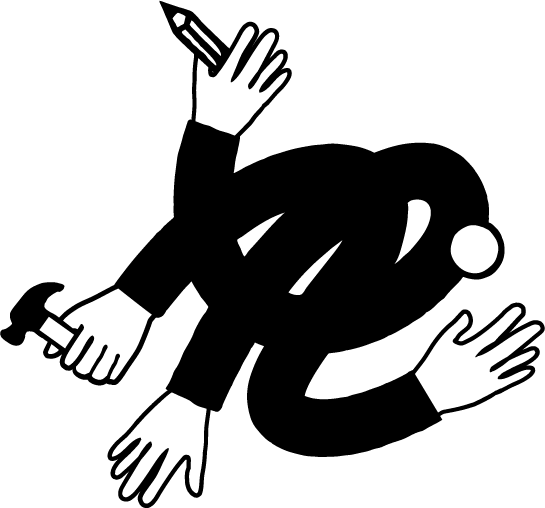 What’s your take on the work/life balance debate?

Phil: There will always be a big place for working hard, but you can work hard and be healthy at the same time. It doesn’t have to consume your life. It’s more about focus, about working when you’re at work. Working from home shouldn’t be seen as a benefit, because then it’s just a day off. It also means you lose the interaction which is so important to a good team.

Chris: It’s about enjoyment. Are you happy? If you’re excited about going into work, working that extra hour in a day is not a big deal. If you’re working at a really exciting, high-growth company, you’re going to be in situations where you’re stressed. It’s about how you manage that. But if you hate your job, or you don’t want to work in your office, it’s probably time to find a new one. 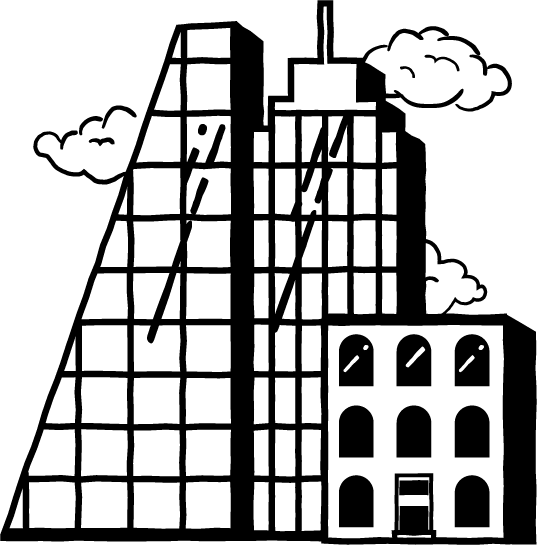 How has the recruitment world changed in the last 10 years?

Phil: Tech has exploded. The UK scene, in its present guise, didn’t really exist before 2008. Now everyone and their dog is setting up a tech company, and everyone needs software engineers to build that tech.

Chris: The market for in-demand jobs has blown up. You’ve got people coming out of degrees on £150k, which has created a really high-pressurised, competitive environment. But there’s also been a shift from people wanting to join startups to wanting to join more established companies, who are doing interesting things but can also provide security, flexibility and benefits. The playing field is evening out. 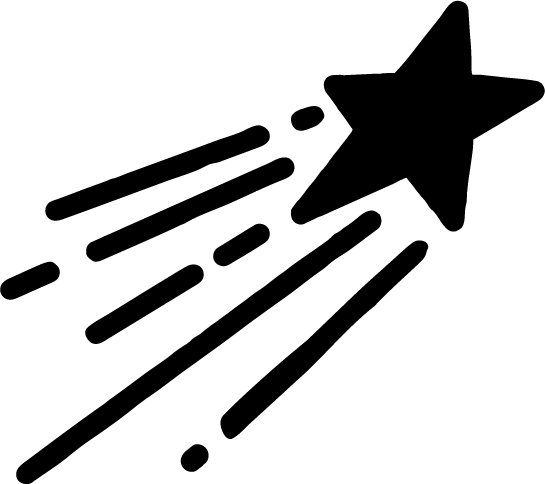 Where do you see the world of work going next?

Phil: There’s been a big shift from millennial to Gen Z, and the latter view work differently. They seem more serious, if anything, and more professional. They’re super ambitious. and they’ll approach jobs in terms of learning and development, rather than where has the best office culture.

Chris: The wellbeing of people is also a big trend, too. We’re seeing initiatives to make sure people are really happy where they’re working, and we’re seeing a big increase in employers caring about mental health.

Phil: Fundamentally, the future of work is more flexible. There’ll be more contractors, more freelancers, more companies buying expertise on a project basis. There are negative parts of that trend, as we’ve seen in endless stories about the gig economy, but there’s a really good side of it, where people are selling their knowledge for high amounts of money and short periods of time.

Chris: People are looking for on-demand service. That’s what we provide. And we’ve still got the same mission we had when we started, which is simple: to change the recruitment industry. 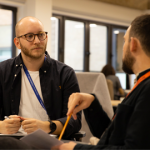 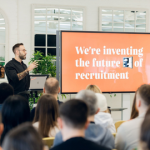